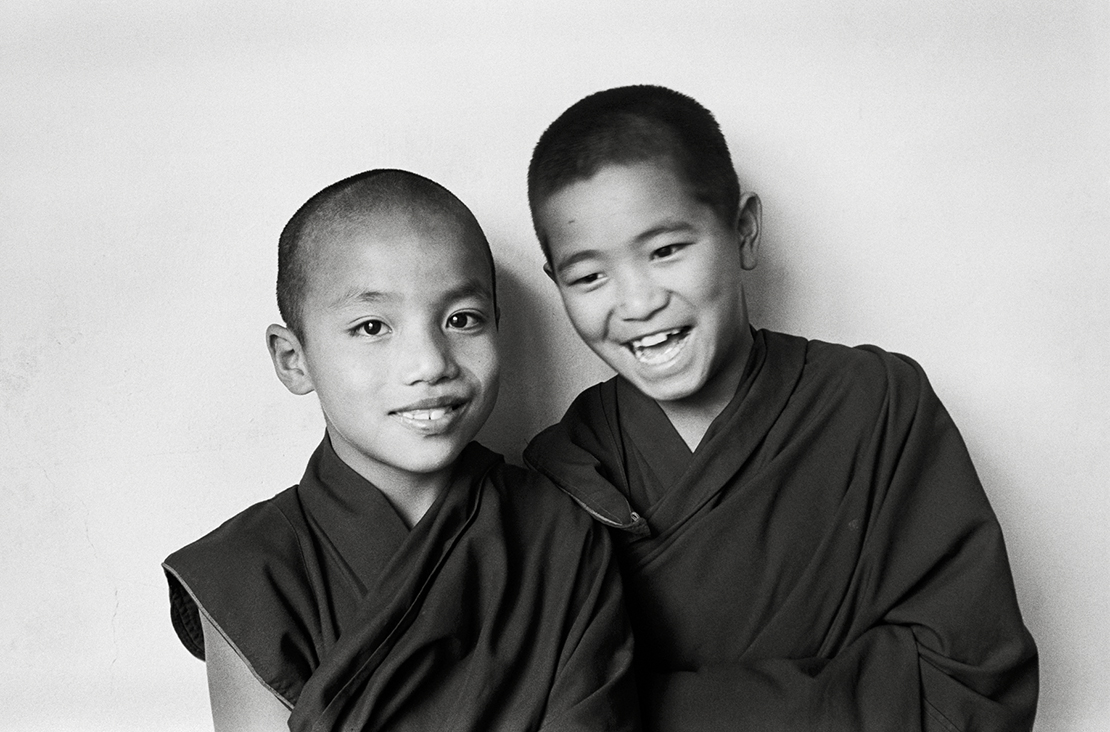 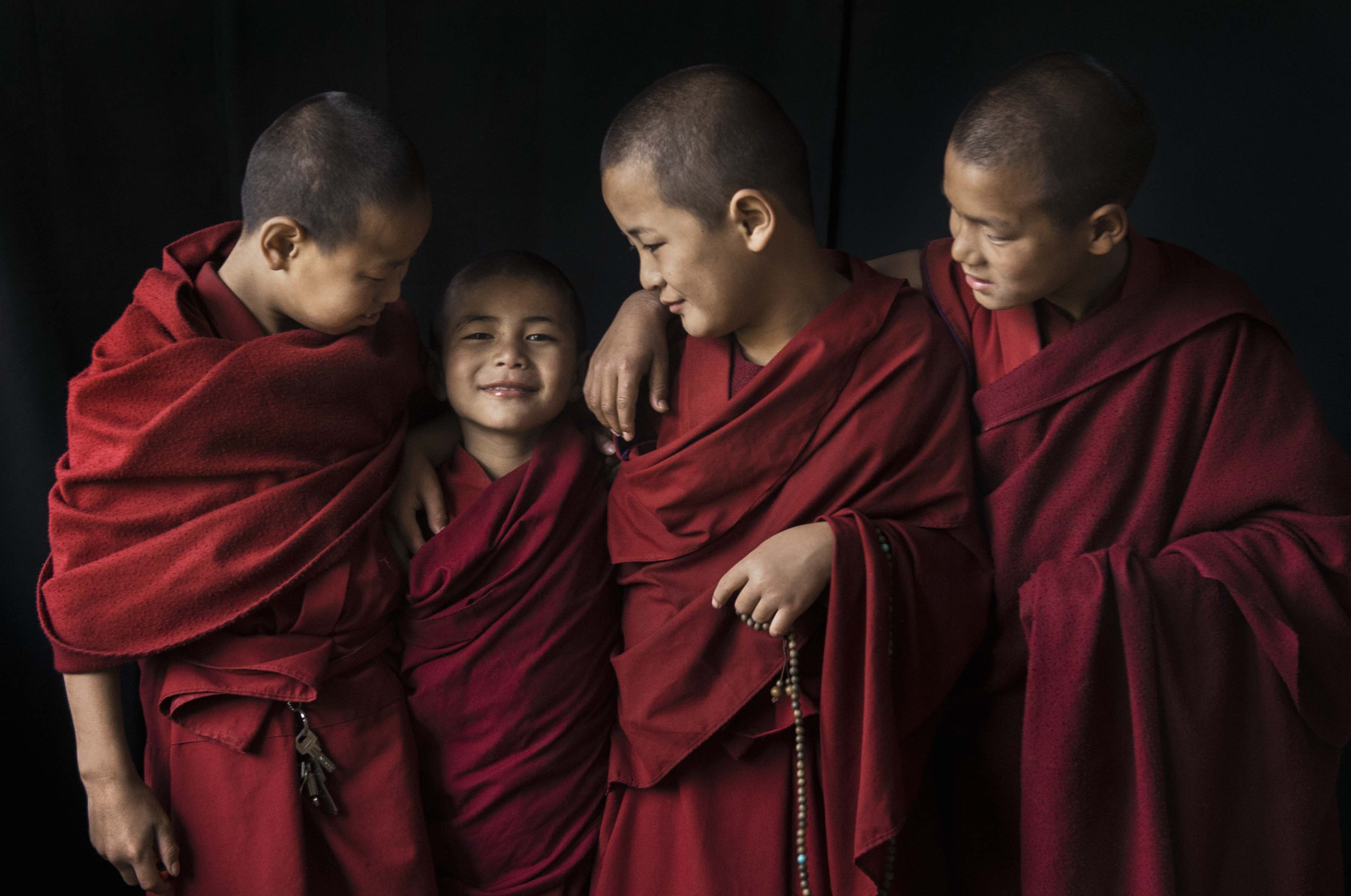 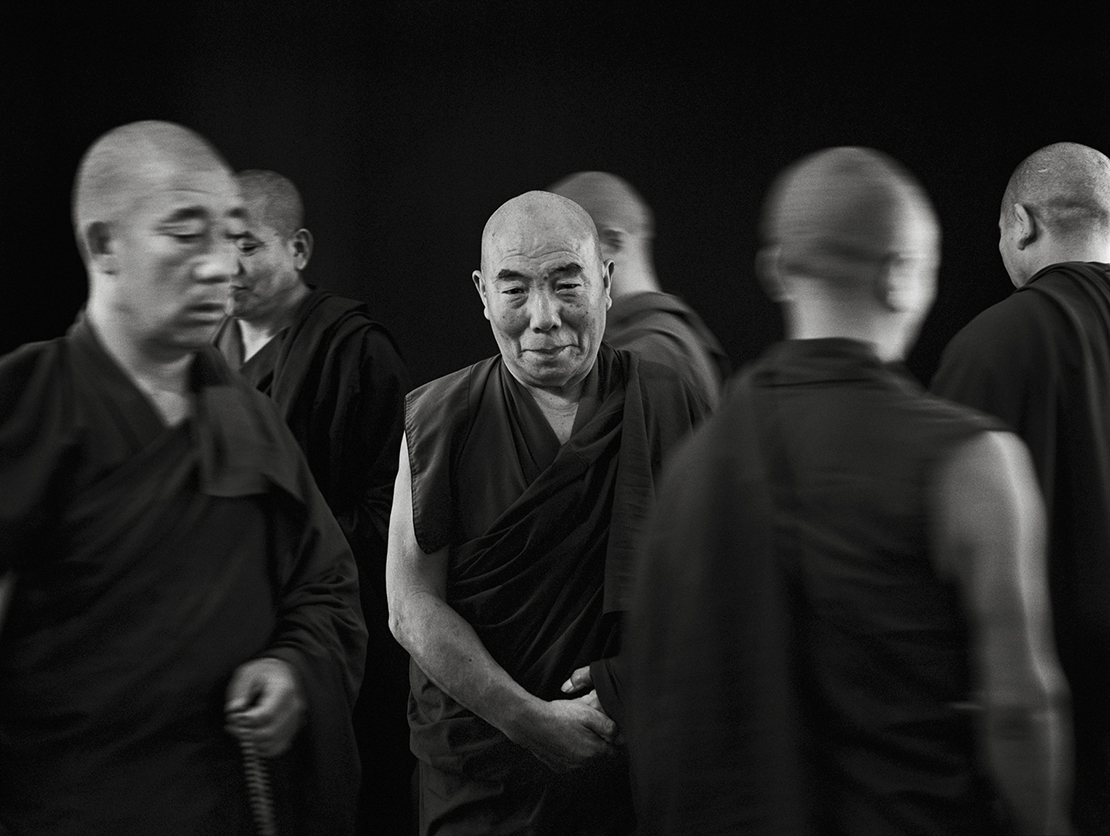 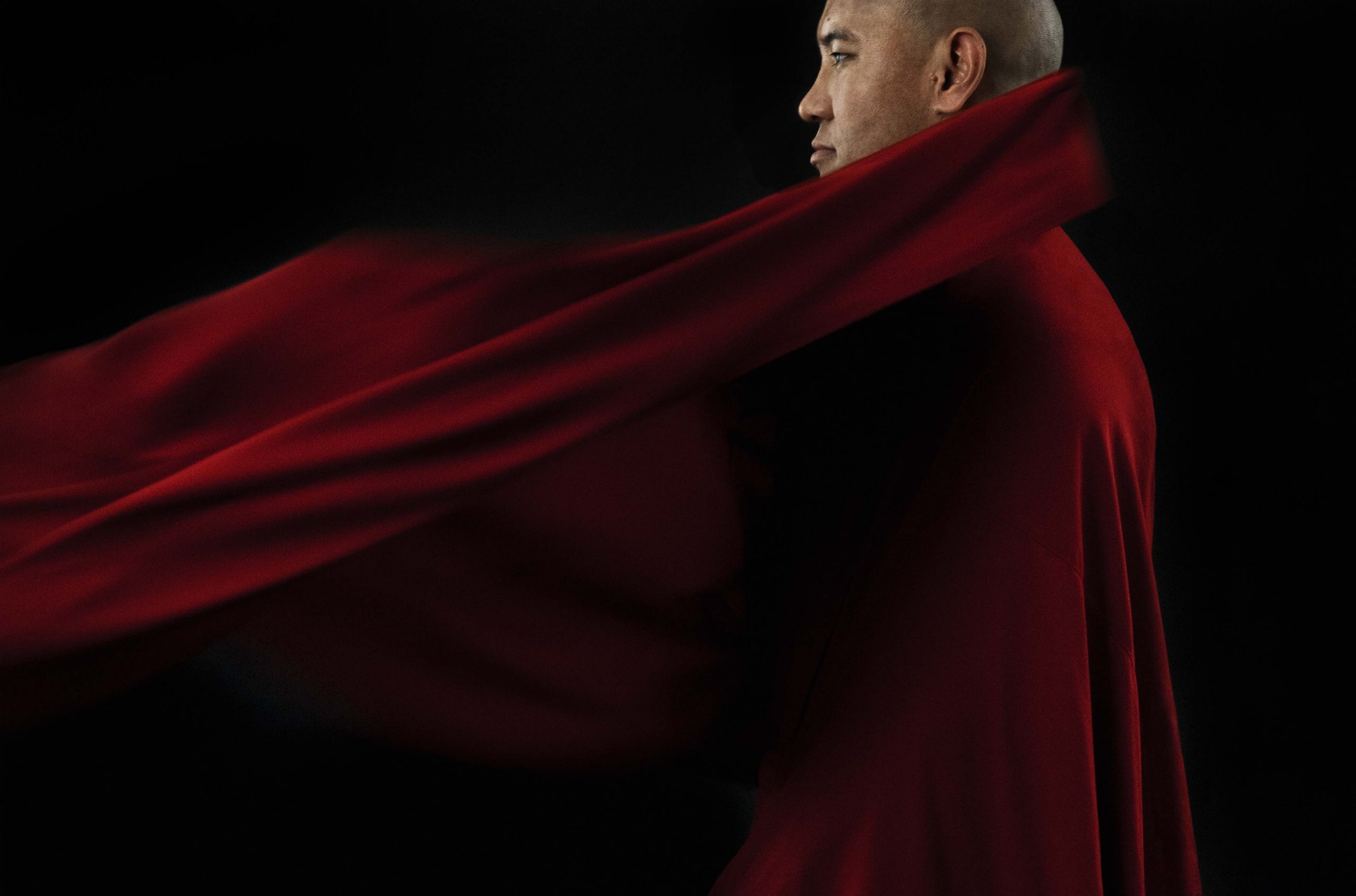 Although around 800 years old, they were almost destroyed by the invading Chinese army who killed all but 90 of the 900 monks. They have spent the last 50 years rebuilding and now have over 550 monks in their new monastery near Dharamsala. They are tantric monks who express their spirituality and the teachings of Buddha through “doing it” or living it, rather than through academic study which is know as sutric. It is considered one of the strictest Tibetan monasteries and the Dalai Lama often requests the Gyuto monks when he is giving teachings and rigid ceremonial practices need to be adhered to. 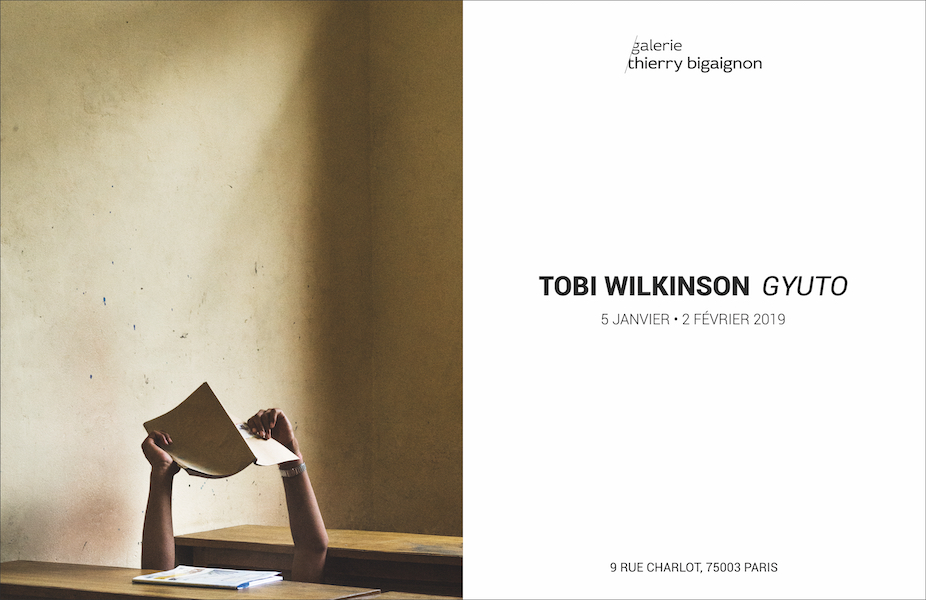 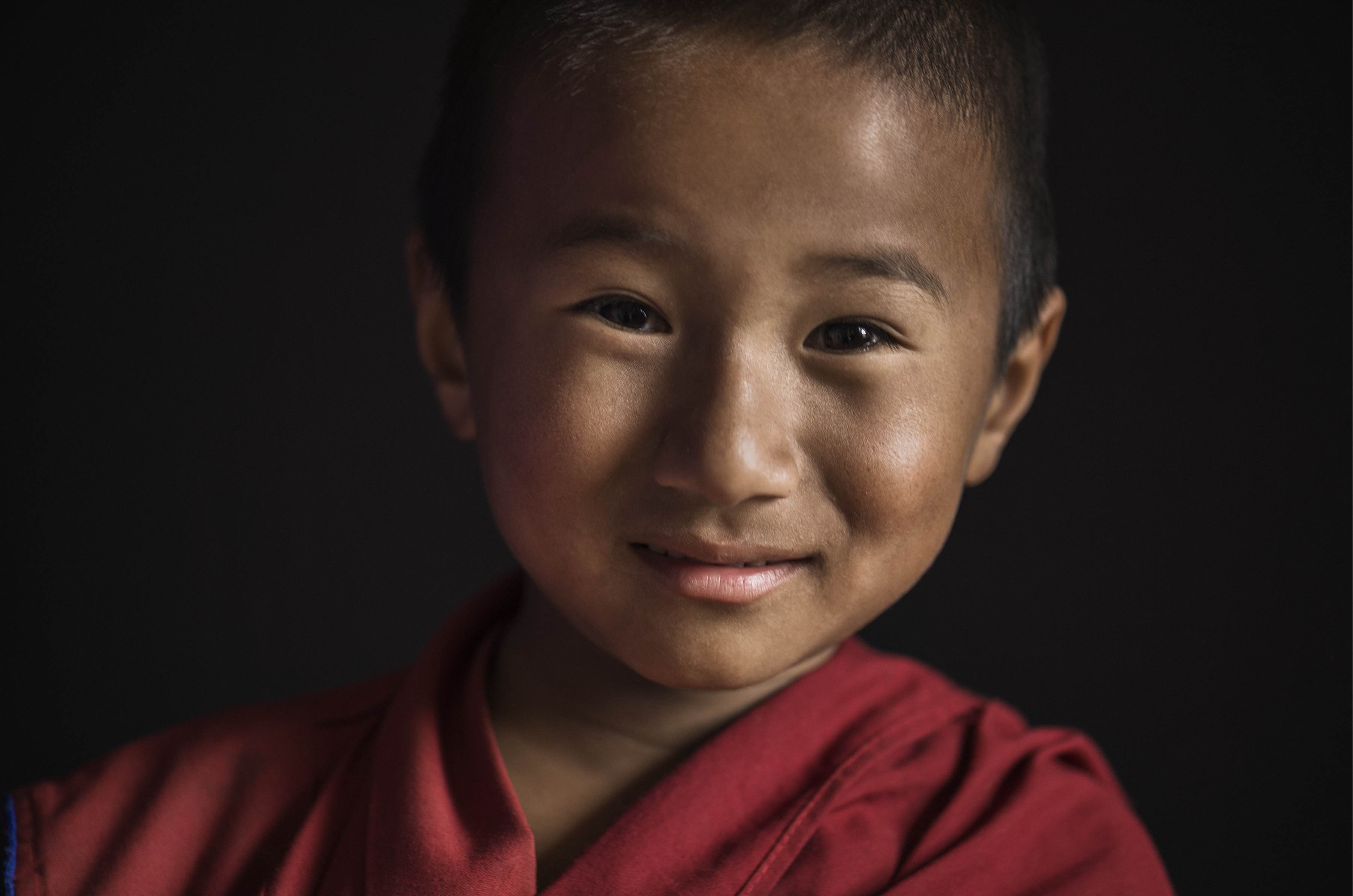 Portraits Of A Young Monk 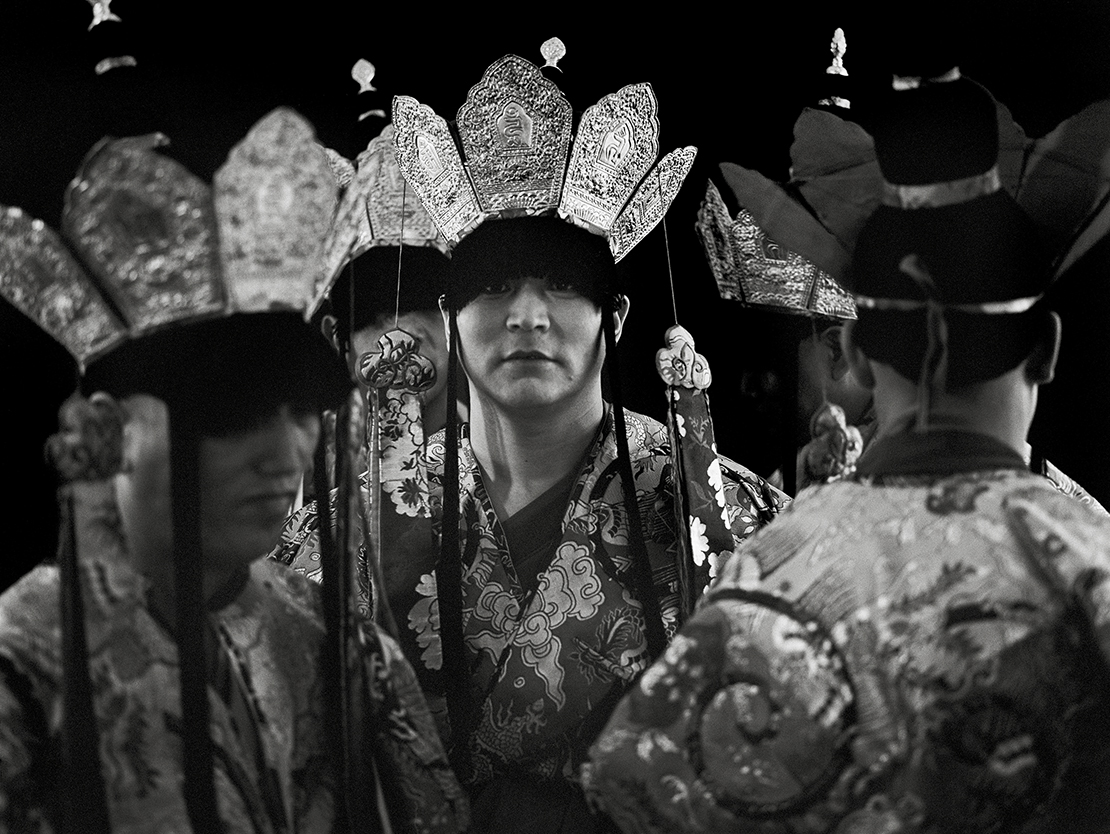 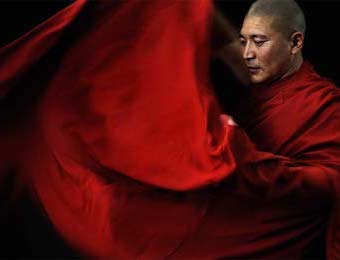 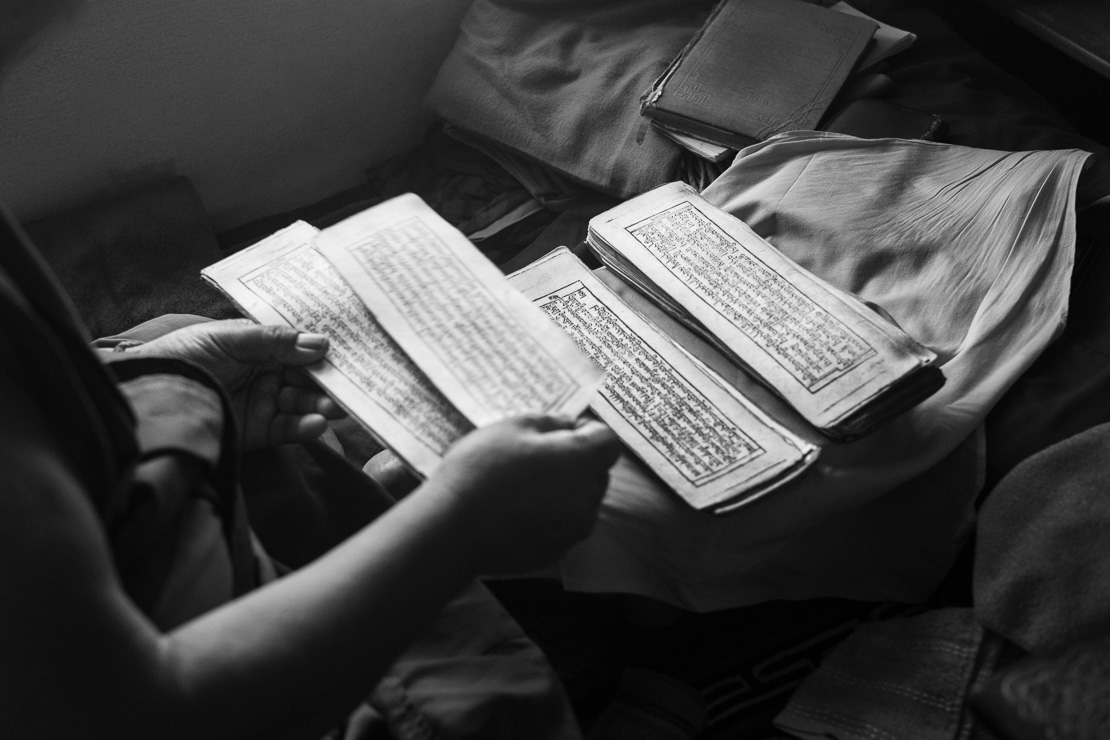 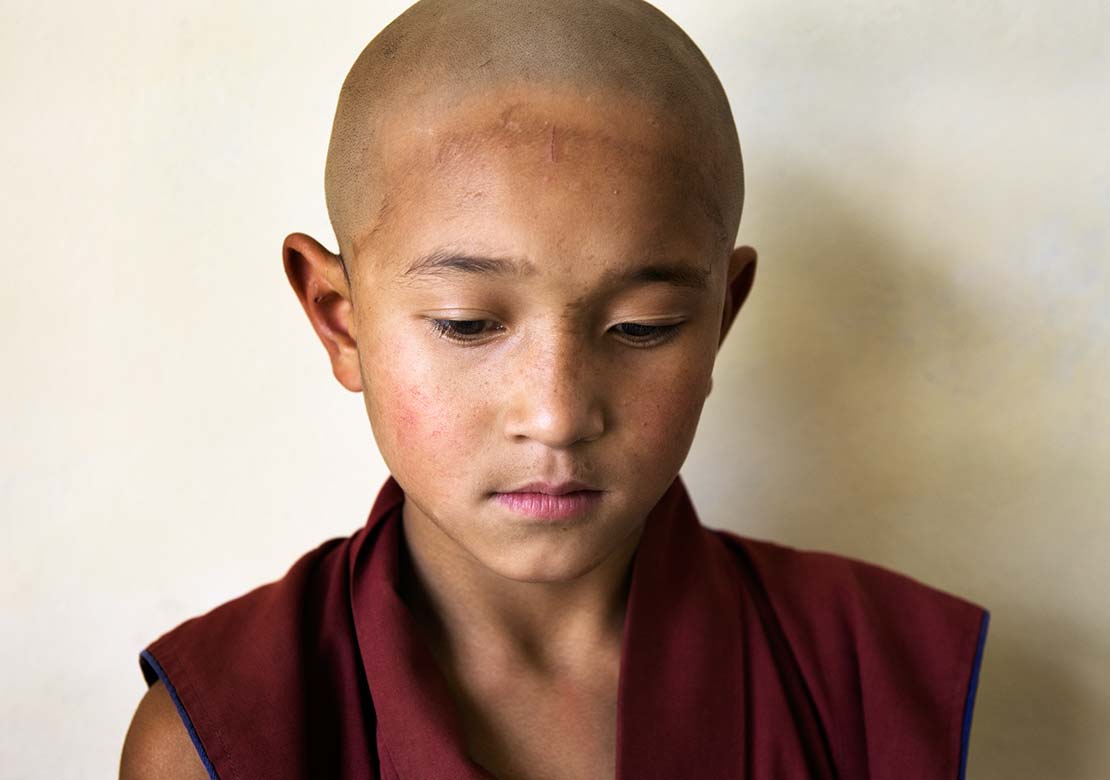 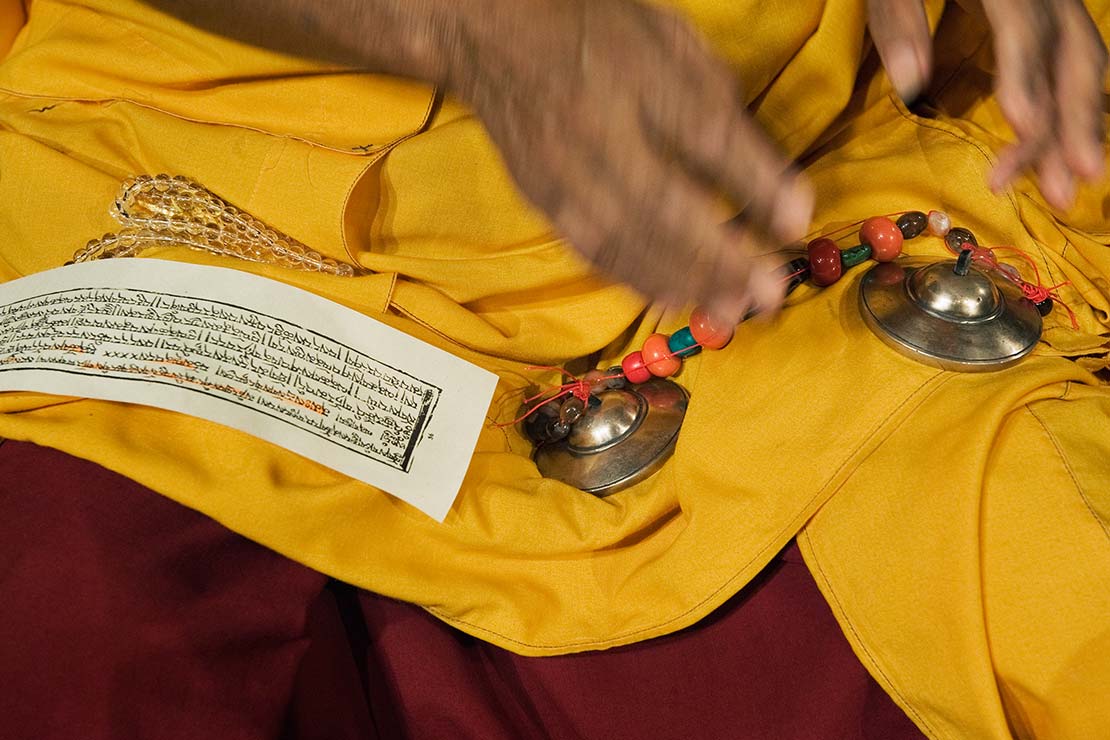 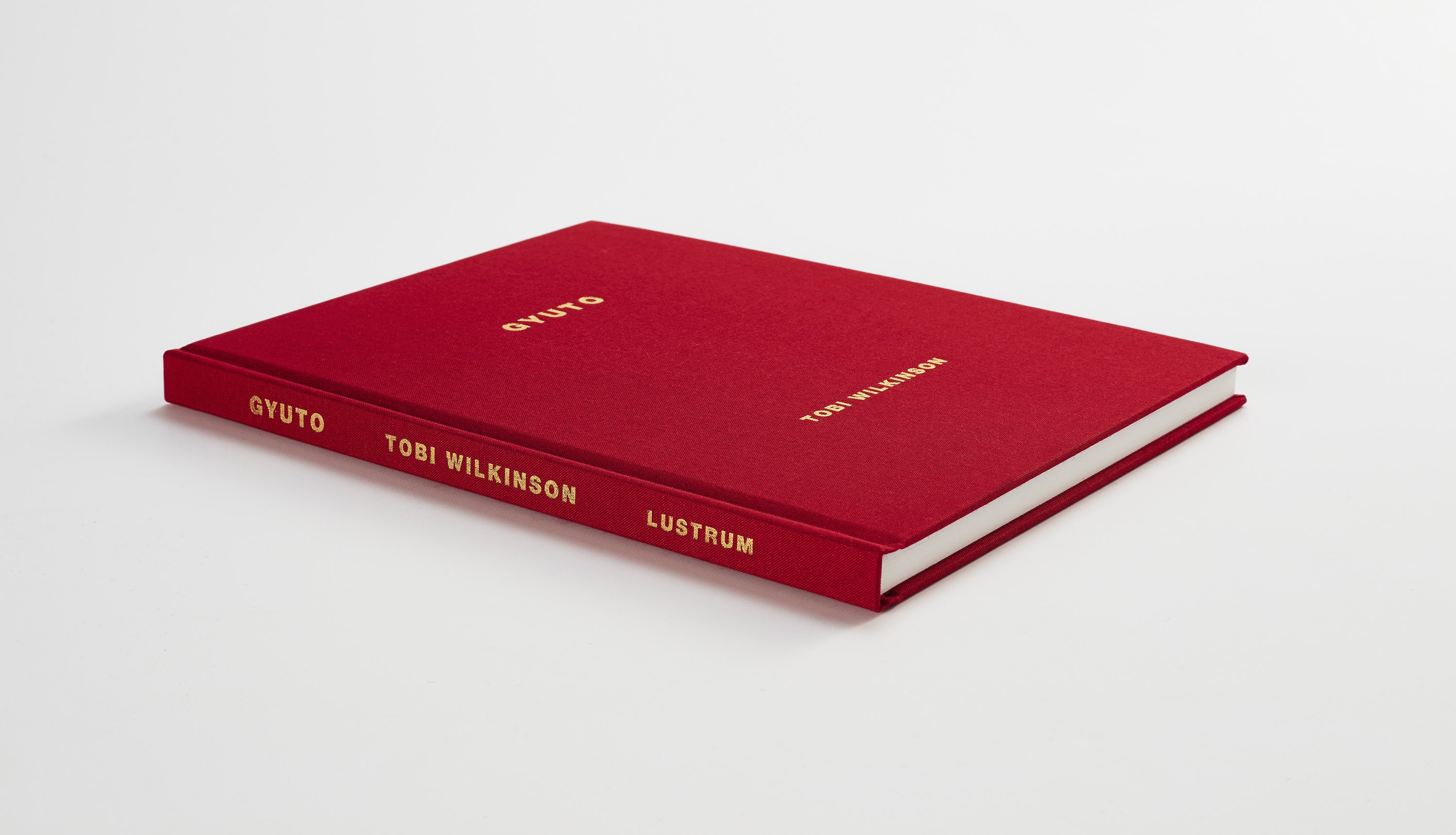